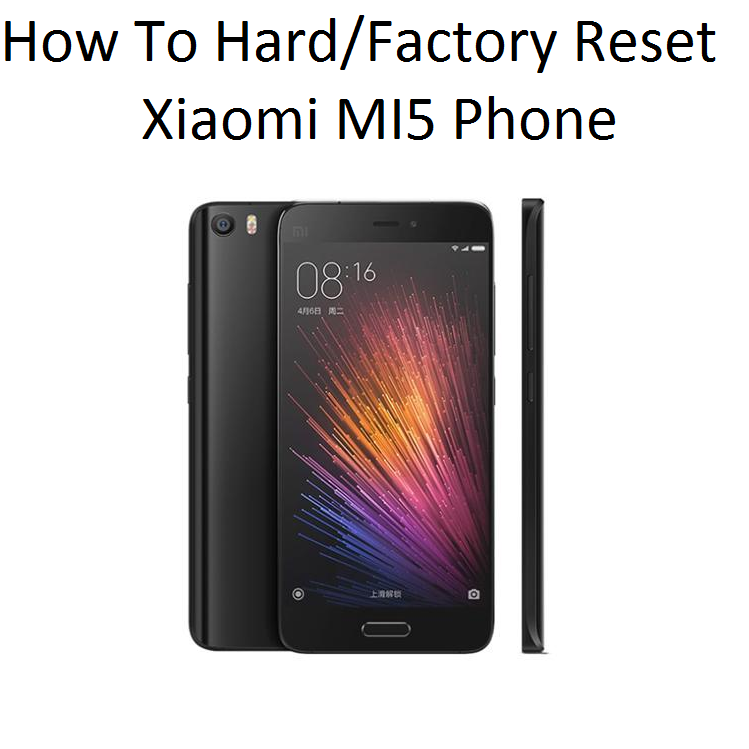 In today’s world of connectivity, mobile phone plays a vital role in our lives and keeps us connected with this world at all times. It is no more just a device to speak to people at far off distances but also a knowledge hub and a source to get us connected to every information across
Read More

Are you running out of storage on your Fujitsu laptop? Is your laptop not up-to-the mark as in performance? Is your C: drive full of cache and useless memory ? Are you planning to sell it or give it to a family member or friend ? Well , then factory-resetting your device will get the
Read More

Smartphones Moto G4 and G4 plus from Motorola are blessed with high end configuration as they can easily execute resource intensive applications. The days of time lag are long gone with both devices boasting of 4 GB RAM memory and extremely efficient processor. Android based gadgets deliver amazing performance in the ideal world but reality
Read More 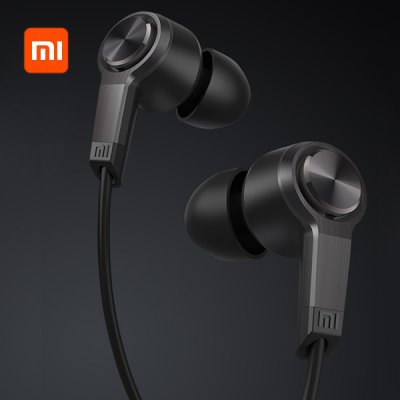