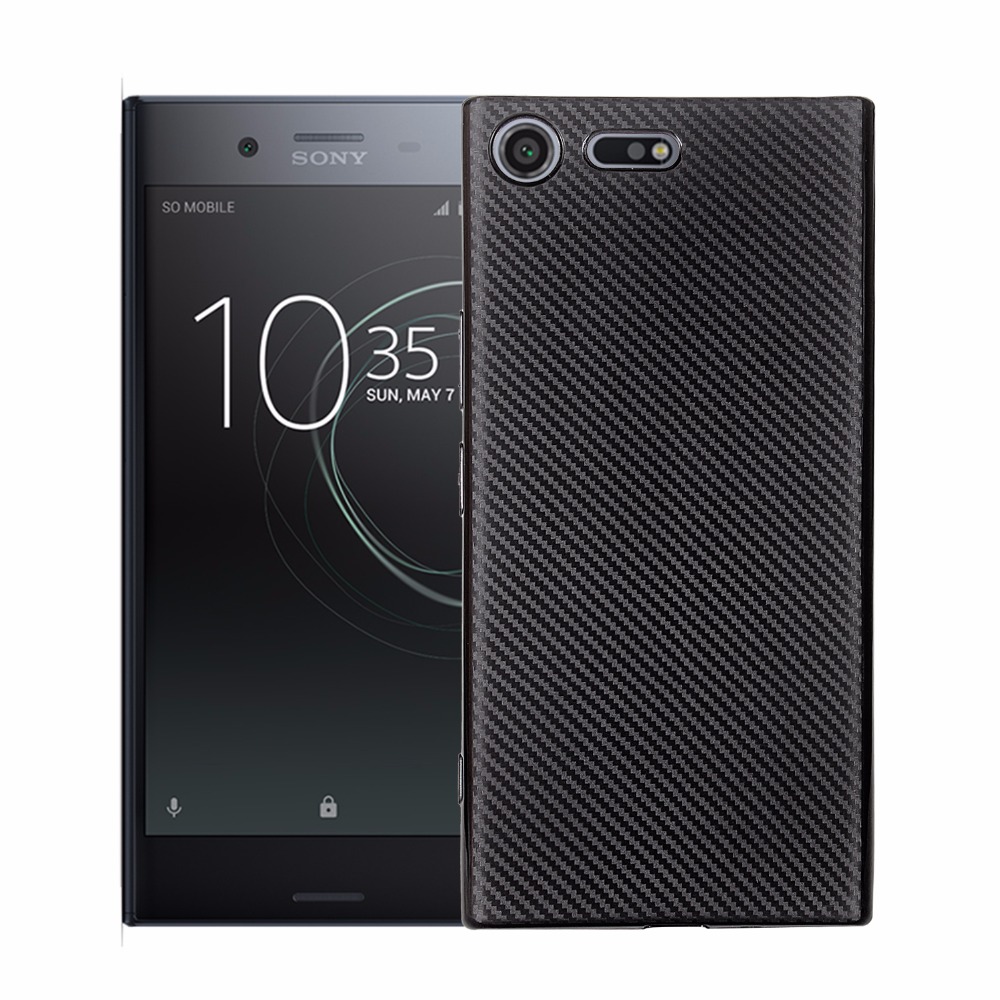 The presence of Sony Xperia XZ Premium rocked the Android market, especially the market in Asia. This phone was even crowned as the best at Mobile World Congress (MWC) 2017 event by GSMA. For information, GSMA is an entity or organization that accommodates all mobile companies. This organization regularly conducts MWC events every year. This
Read More

Sony Xperia L is a 4.3-inch Android smartphone launched by Sony under the Xperia series. The 4.3-inch display of the Xperia L delivers resolution of 480 X 854 pixels. The display comes with scratch resistant glass which protects any possible scratches on the surface of the device. Under the hood of the Sony Xperia L
Read More

Sony is definitely one of the companies in the smartphone manufacturing world which has acquired the big name and fame just because of their product and mind-blowing technology. The company has numerous products out there in the market with Xperia series as the most famous one. Now, under the tag of Xperia series, the Xperia
Read More

Sony is now an established brand name in the smartphone world with some of its outstanding devices. The flagship Xperia series has done enough to make sure that users must think once about Sony while purchasing a new smartphone. The recently announced Xperia T2 is also a one of kind smartphone from the company of
Read More 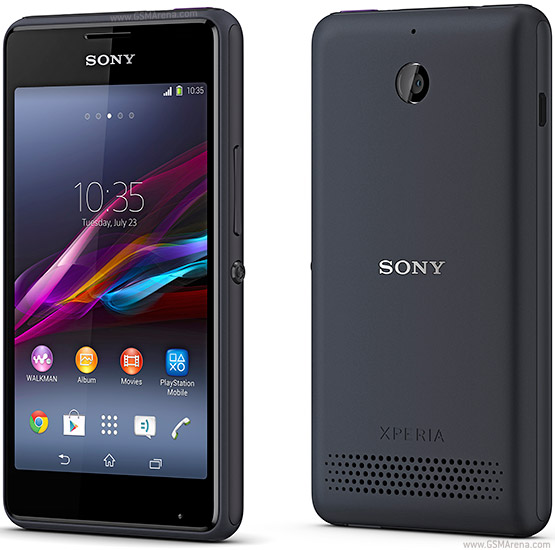 The Sony’s flagship Xperia series has some seriously good gadgets to talk about like Xperia J, M, E1, Z2 and many more. These phones have pleased the users with their butter like interface, fast interface and feature. One of the phones which have carved a different niche for itself amidst the presence of other smartphones
Read More

The Sony’s Xperia series has been exceptional while we talk about the classy or budget android smartphones. The Xperia series features some of the best phones of the market namely Xperia Z, J, E, Z1, M and many others. All these smartphones have done well while serving the users. The Xperia J was a budget
Read More

Sony phones are the best device when you’re looking for a camera that give the feeling of almost a professional camera click while clicking the sweet time memories of yours. The flagship Xperia series of Sony is one of the best under the android niche. Though, on the software working and smooth interface front, the
Read More

The Sony has announced its latest Xperia M2 smartphone to stiffer the competition in the market. The Sony is coming fast along the way to disturb the success chances of the like of Samsung, Apple, Nokia and HTC. The quality smartphones from Sony have exceptional camera and are none less than the others in terms
Read More

Sony with its some high end android smartphone is giving the challenge to its contemporaries like Samsung, Nokia, HTC and others. The phones from Sony are not less good than others in the market, but, have exceptional camera quality too. The Xperia Z, M, C and other have a good user base across the globe.
Read More

The Sony smartphones have now created a different user base for them across the globe. The phones are very much in the demand because of the fine technology, powerful processing speed, best picture taking ability and much more. The phones use the android OS for performing the task which supports the fact that the Sony
Read More