The Samsung Wave smartphone series was quite popular at a time as they had the classy design, excellent processor, BADA OS and good features.

However, the evolution of android OS took this BADA OS at the verge of extinction and from there it never recovered. Now, most of the Samsung phones have the android OS installed in them.

Still, many users have the Wave Series phones and are pretty happy with them. Though, the Wave phones too, have the issues of getting frozen or becoming unresponsive and there is only one solution of these issues and that is performing the hard reset. 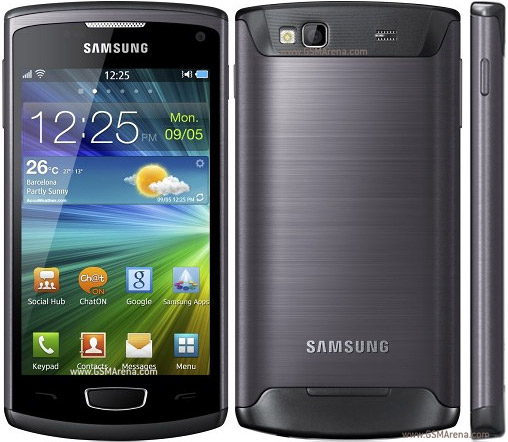 Here below are some methods of performing a hard reset on any of your Samsung Wave smartphone among the likes of Wave 3, Wave M, Wave Y, Wave 2, Wave 723 and Wave 525.

If you’re choosing this method of Hard Reset then, here are the steps to be followed.

The final tap on yes will start the hard reset process for your Samsung Wave smartphone and in a few minutes you’ll be able to use it again with better performance and speed.

If the above method looks a bit long to you then, you can perform the hard reset in one dingle step and that is by entering the master reset code on your any of the Wave smartphone. Also, this method can also work while your phone is locked or you’ve forgotten your security code.

Just go to the emergency call screen and type the code “*2767*3855#” before pressing the call button.

The above process will start the hard reset process on your phone and will take several minutes to complete it.

But, while performing the hard reset using any of the above methods; just take care of two things mentioned below.

Once you make sure of the above things, then you won’t be having any issues while performing a hard reset on your Samsung Wave series phones.